This has been a fun year in Shanghai Rummy game development world. We've had continuous growth in numbers in all dimensions, from players who enjoyed the game to fully completed games played daily. There have been many new features and improvements added to the game throughout the year. All of these changes have made game play more enjoyable and closer to the real life experience.

The most notable change in 2022 was adding the ability to play against bots. This quickly became the most popular mode of play. First I added the ability to play two bots, then, by popular demand, I added game play with four bots. Additionally, when only two humans play, you can now add two bot opponents to make the dynamics of card "buying" even better.

Development of the game never stops. The backlog of improvements never gets shorter, only longer 🙂. I added many new features this year that made the game more enjoyable and improved our SEO. Some of the more notable improvements in addition to bots include:

Since May 2022, when I started gathering feedback and ratings for the game, we've received 142 ratings with an average of 4.6 out of 5 stars. I'm super thrilled to see our players find the game so enjoyable! 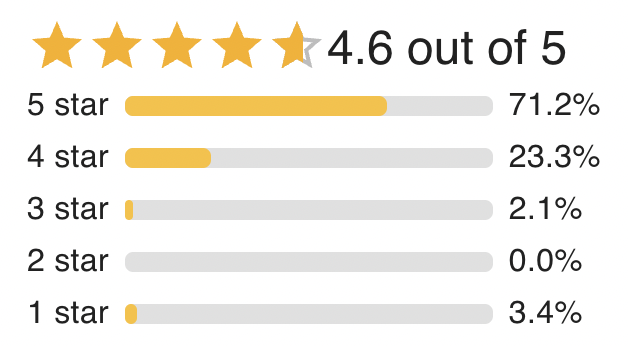 The game enjoyed steady growth in all important metrics throughout the year. It has been nice to see this growth although the numbers are still very small. No one is quitting their day jobs just yet 😆.

Total unique players for the year: 1215. These players played at least one round.

Total played games for the year 6375.

Total finished games for the year 4355. Games where all 11 rounds have been completed.

Apple has been teasing that "Web push notifications" will be coming to Safari on iOS in 2023. As soon as this happens, we will add notifications support to help users on mobile devices know when it's their turn.

More marketing. Low numbers of players show the lack of marketing chops. Will we do something about it next year? Possibly.

Better UI. I will continue investing in better UI and game dynamics.

Ads. As number of players grow, costs of hosting the game goes up. I will consider running ads on the site. There will always be an option to turn them off by buying a subscription.

What do you think?

I am always looking for feedback, feature requests or bug reports. Feel free to reach out via team@shanghairummy.cards